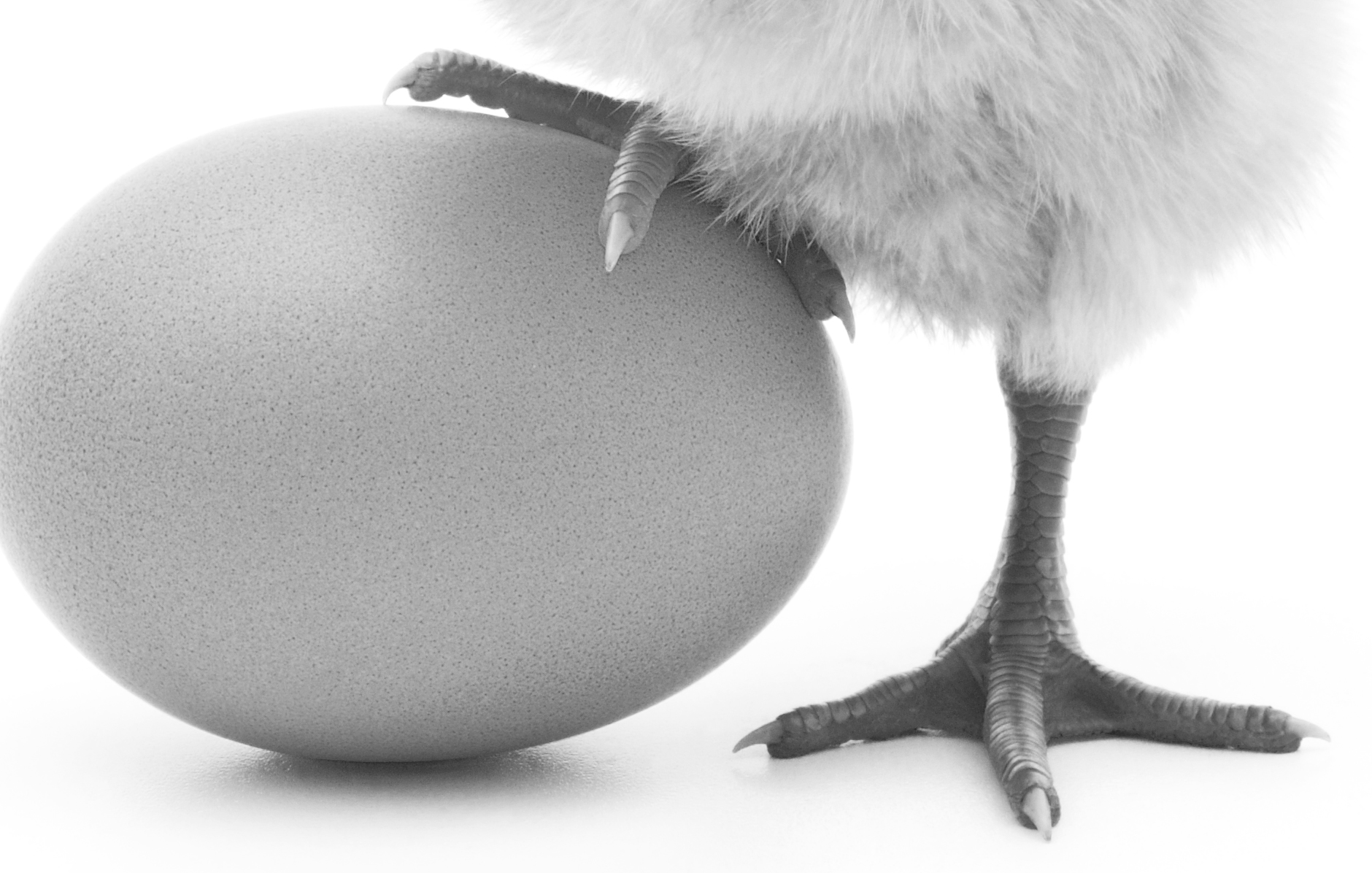 Feed is a Fomite for Pathogens Impacting Poultry Performance

Feed-source pathogens entering parent stock operations pose risks to hen health and can in turn be transmitted vertically to the progeny and spread to multiple flocks during hatch, negatively affecting hatchability, chick quality and livability.

Feed is a well-established fomite for pathogens such as Salmonella, E. coli and Clostridia. In addition, feed is ubiquitous and can reach large portions of any poultry operation in short periods of time. Pathogen prevalence within parent stock operations can lead to fertile egg contamination, which negatively impacts hatchability and chick performance as broiler and layer chicks are vulnerable to pathogens found in feed and poultry operations.

A recent study from the University of Georgia evaluated the impact of treating parent stock feed with Termin-8® on broiler breeder performance traits, hen livability, chick quality and early mortality in the progeny. Study birds were divided into two groups, an untreated control or Termin-8® - treated diet beginning at 25 weeks and continued to be fed their respective diet until 60 weeks. The impact of feed sanitation was assessed through hen performance, hen mortality, the microbial loads of feed and eggshells, chick quality and early broiler mortality.

This study showed that hens fed a Termin-8®-treated diet had a mortality rate 4.5% lower than that of the hens fed an untreated control diet.

Feed is a fomite for pathogens such as Salmonella, E. coli and Clostridia, and a considerable number of publications have reported that feed and feed ingredients contain variable microbial loads. Data from this study showed that Termin-8® significantly reduced aerobic bacteria, Enterobacteriaceae, Clostridia, yeasts and molds in feed when compared with the untreated control diet.

Furthermore, eggs from late-lay in hens fed the treated, sanitized diet showed an increase of 2.2% in grade A chicks.

The offspring of hens fed clean feed had reduced 7-day mortality under the conditions of the study. However, the benefit was most notable for the offspring of week 60 lay, where 7-day chick mortality was 3% lower compared to the control.

Results from this study provide proof of concept that reinforces the impact of feed hygiene in poultry production. These data begin to build evidence that decreasing microbial loads in parent stock feed with a feed sanitizer such as Termin-8® helps control hen mortality and reduces eggshell microbial loads, leading to improved chick quality and broiler livability.